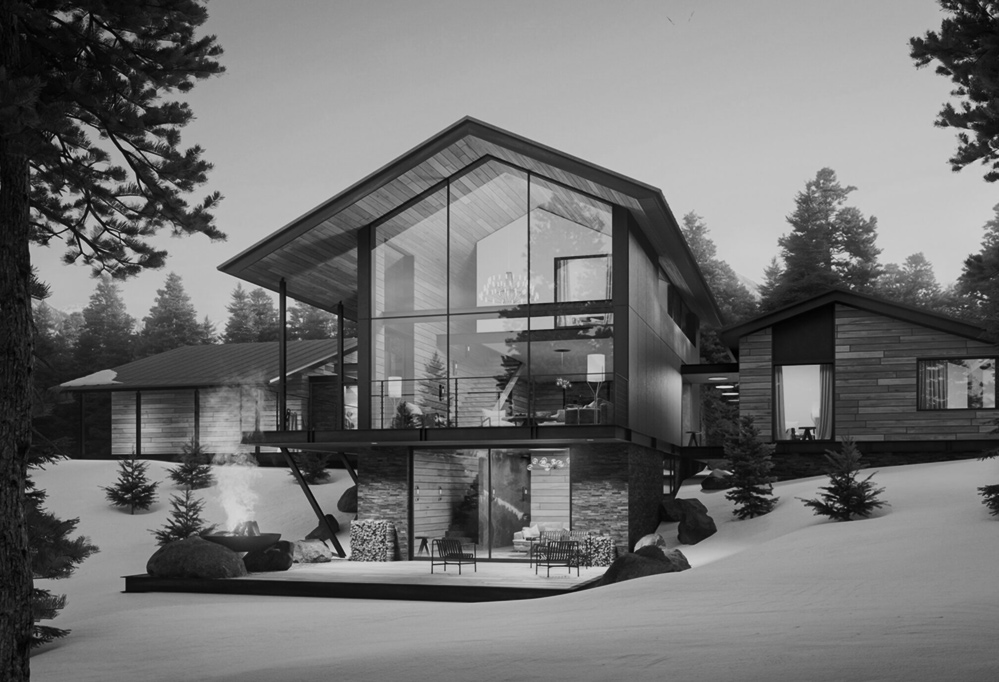 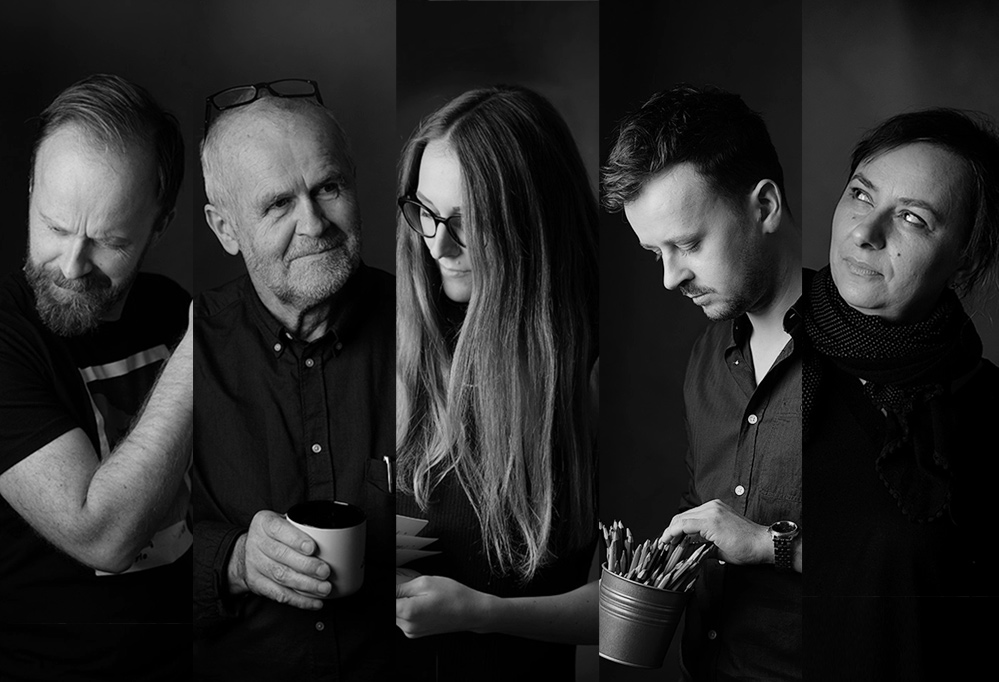 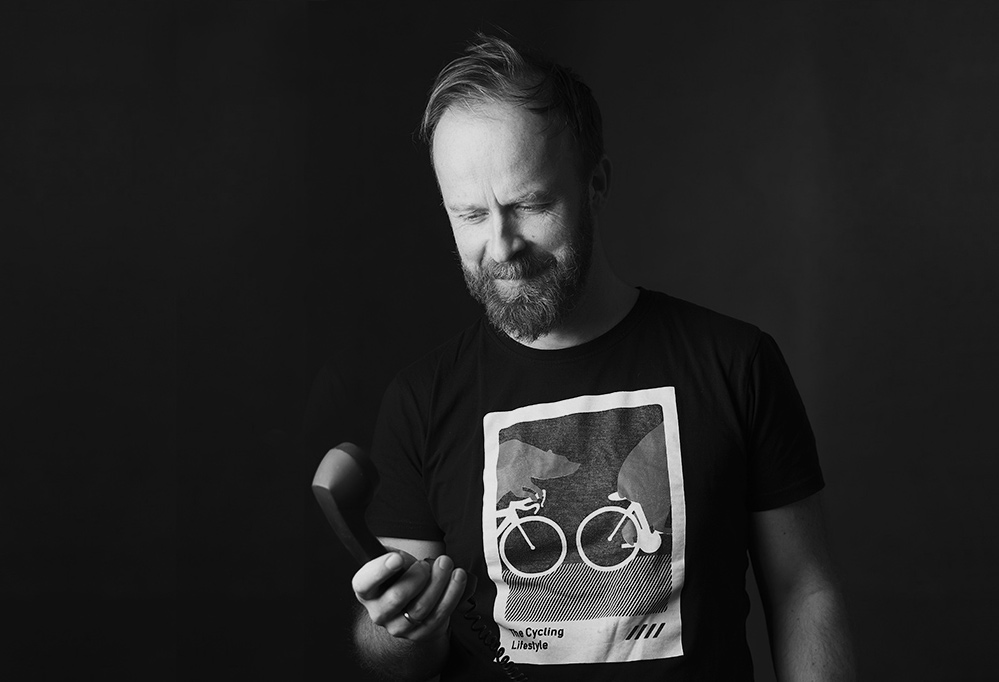 The present image of the Battlefield on Westerplatte is very different from the one that existed on September 1, 1939. During the 7 days of defense, most of the buildings were destroyed or damaged, and the existing land development was severely damaged.

Using a variety of architectural means of expression, we are trying to refer to the atmosphere of this place from August and September 1939. In the newly designed, main entrance zone, we locate an exhibition pavilion, the form of which, apart from its architectural values, also refers to the symbolic dimension. The facility is located in the immediate vicinity of the shoreline and will be subjected to the influence of sea waves and wind, which may evoke associations with the steadfast attitude of Polish soldiers. From the water side, the pavilion is covered with large-size boulders that act as a breakwater – the architectural solution is inspired by the landscape of the area where the hostilities were conducted

Another important element building the new narrative is the wall element. The historical query shows that the wall actually surrounded most of the Battlefield area. The wall was the border where the Military Transit Depot, a Polish enclave in the Free City of Gdańsk, began. Nowadays, the area is also supposed to be an enclave, albeit of a different kind: a place of memory, reflection, concentration, feeling the atmosphere of the first days of war. Hence the decision to recreate, in a modern interpretation, a fragment of the wall along its former trail on the section where it is now possible, i.e. from the Bay of Gdańsk to the port channel at the ferry terminal.

The system of two related architectural elements: the wall and the pavilion, through their mutual location, creates a kind of internal entrance space to the Battlefield with large-size exhibition walls. It consists of a system of paths, squares, green lawns, for example shaped as hollows in the slopes resembling bomb craters.